The third stage was an extended work realized in Rio between 2014 and 2018. The episode links a series of actions and has the participation of Pedro Victor Brandão, Mauricio Hora and the collaboration of Daniel Murgel. It ended in March simultaneously with the end of my Ph.D at the School of Communication of the Federal University of Rio de Janeiro – PPGC ECO / UFRJ.

Futuristic and Speculative Circuit of African Heritage Disrespect, of Urban Oblivion and the Rottening of Society 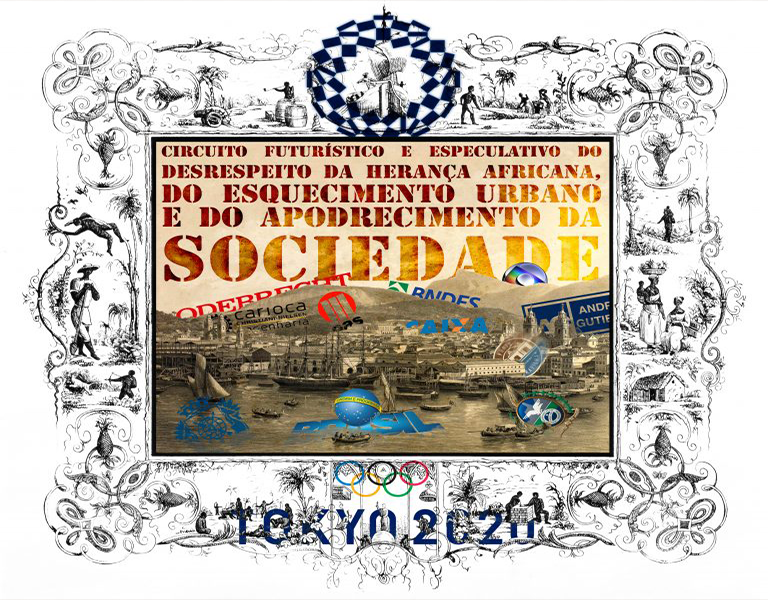 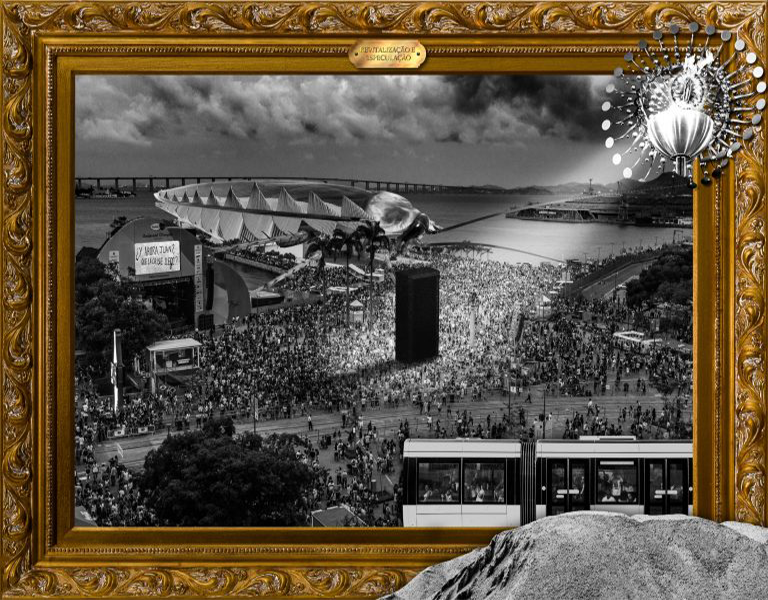 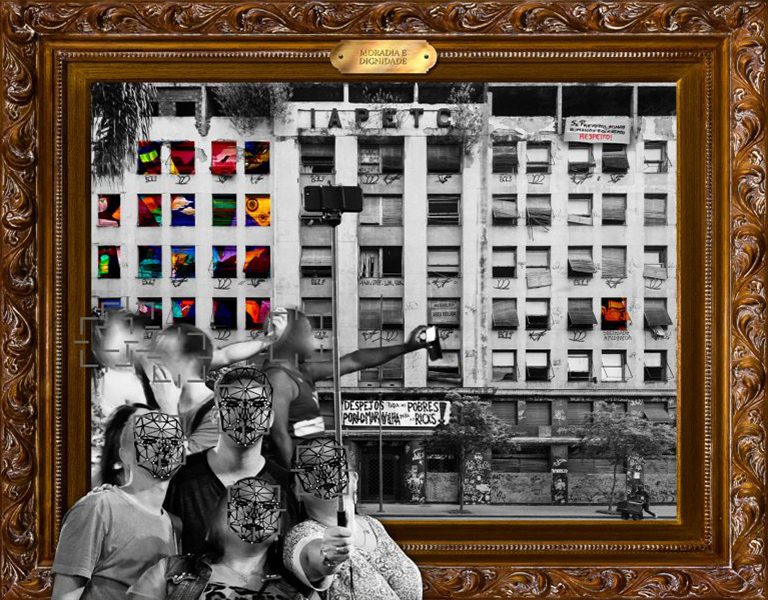 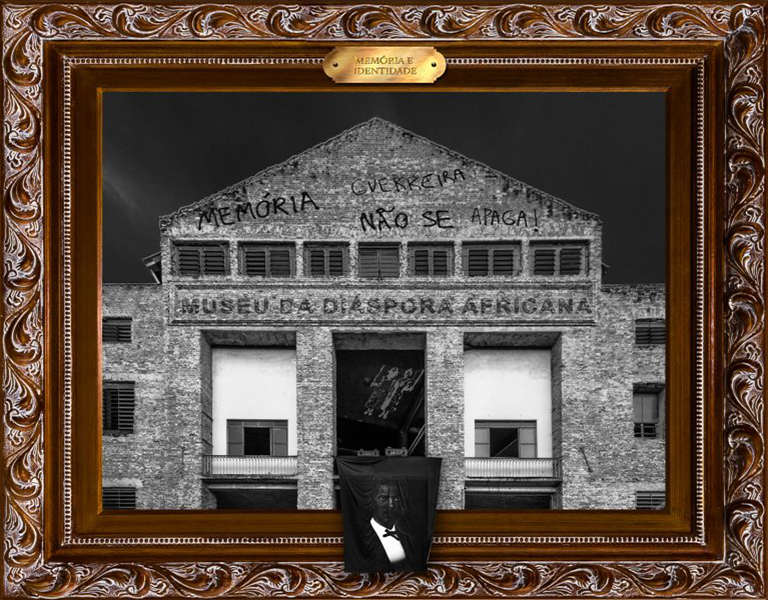 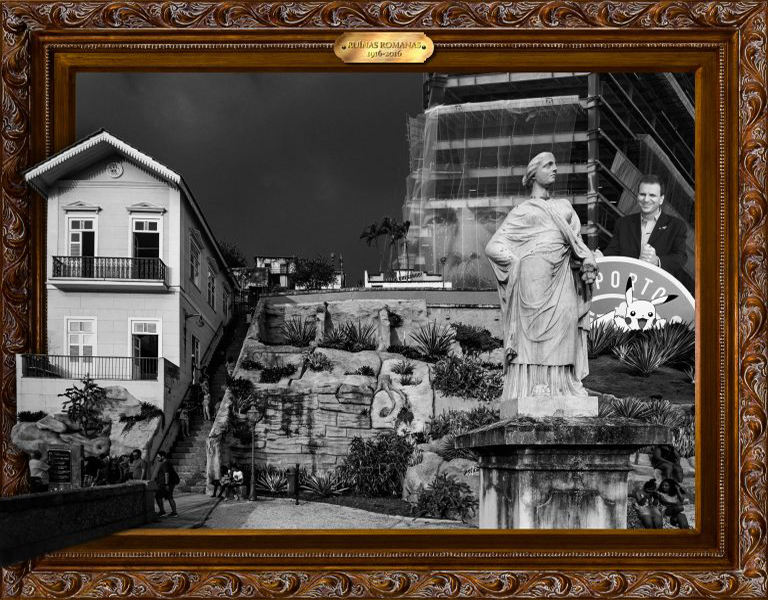 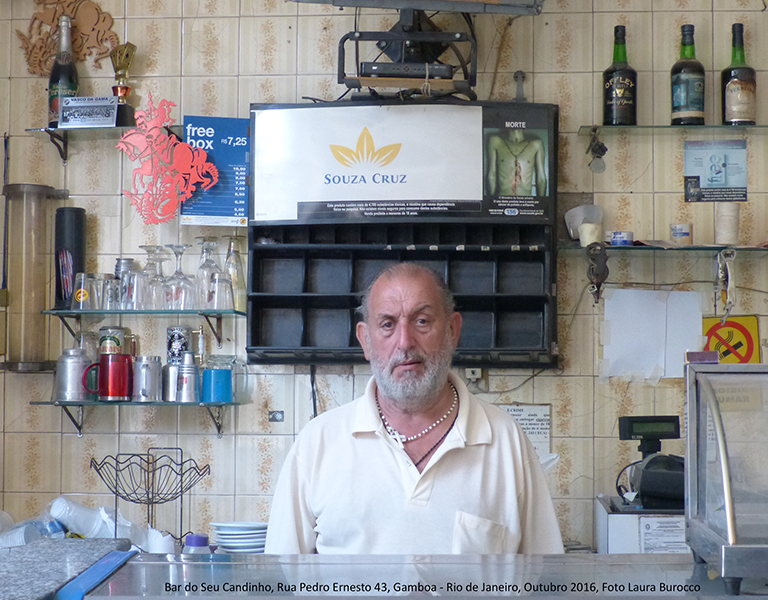 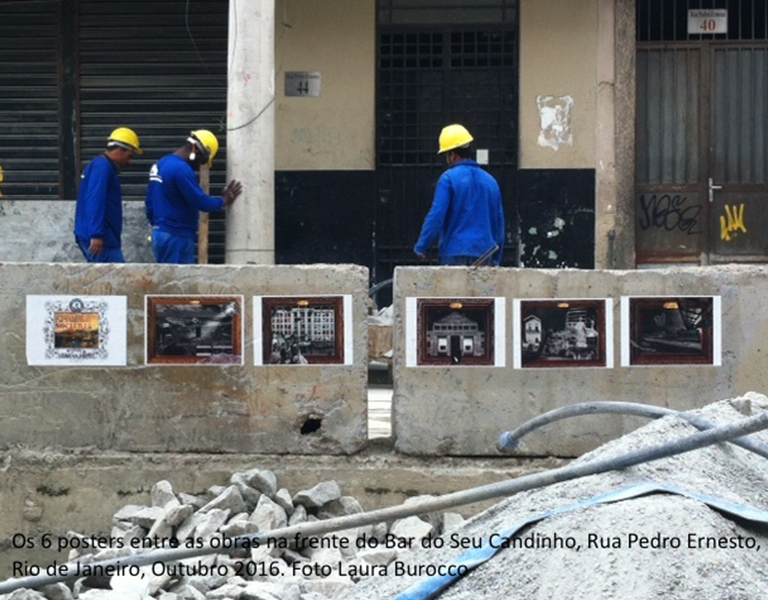 The Speculative and Futuristic Circuit is an action co-designed by Laura Burocco & Pedro Victor Brandão realized at the Rio's harbor in 2016. It proposes a walk through the places that purposefully the Private Public Partnerships of the City of Rio de Janeiro want to haunt from the geography and history of the port of Rio. With the participation of Roberto Gomes Santos, Antonio Machado, Claudio Honorato and guests. Records of Daniel Santos (photos), Lucas Parente (video) and Giulia Majolino (sound) 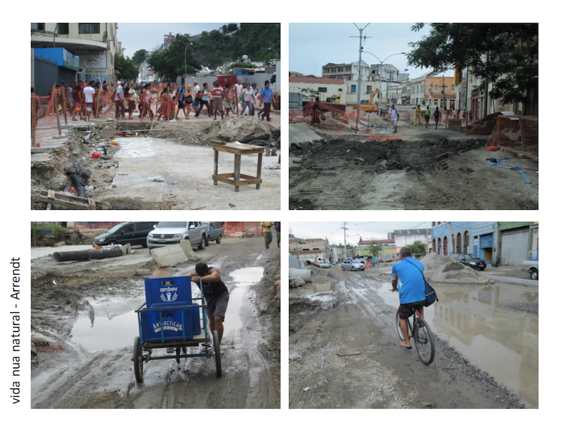 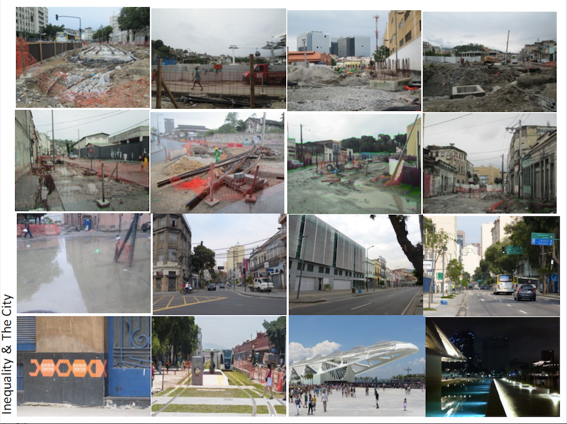 Cartographic and photographical mapping of the VLT (Light Rail Vehicle) lines, organised in four meetings. The idea was to invite a group of people keen to walk along the trail of the VLT under construction, collecting photos, video and mapping what they saw, following a Google map printed in expanded format. January / April 2016. 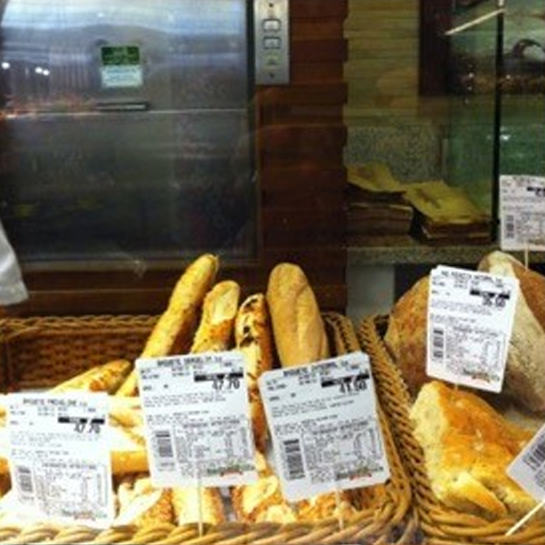 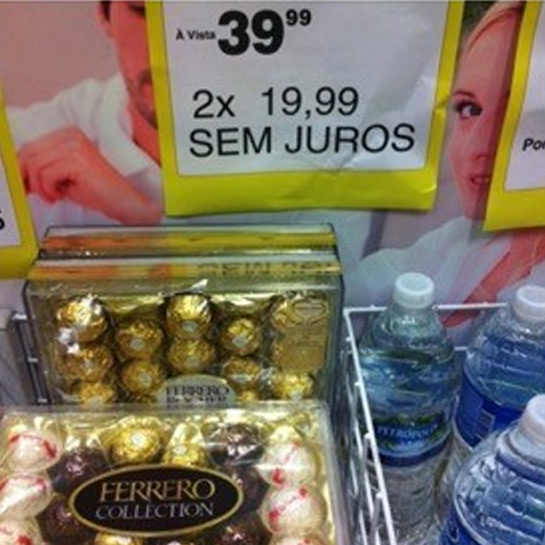 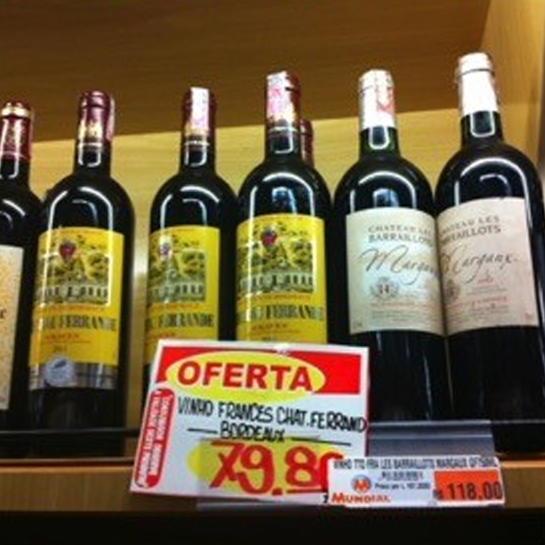 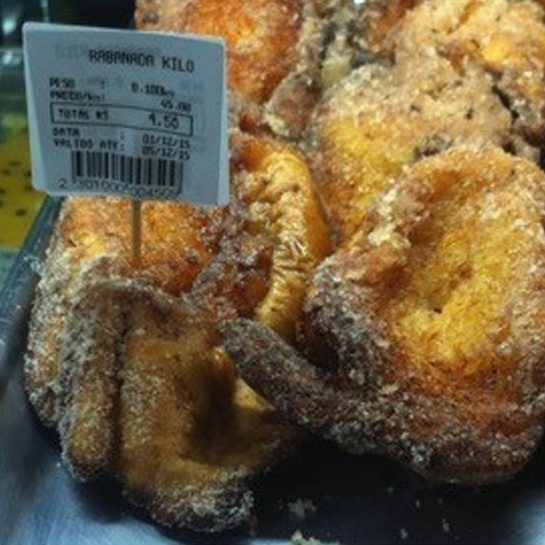 Photographic essay explaining the increase of food prices in Rio de Janeiro as a consequence of sportmega-events for almost a decade. From the announcement of the 2014 World Cup in October 2007 to the close of the 2016 Olympic Games. 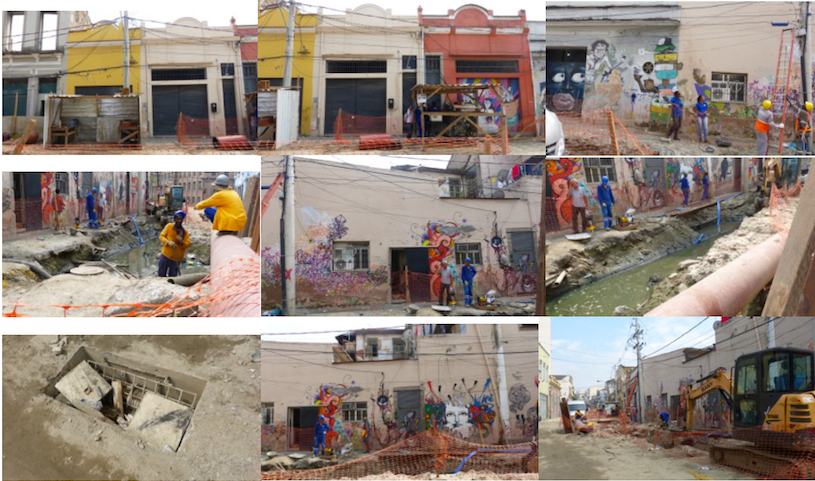 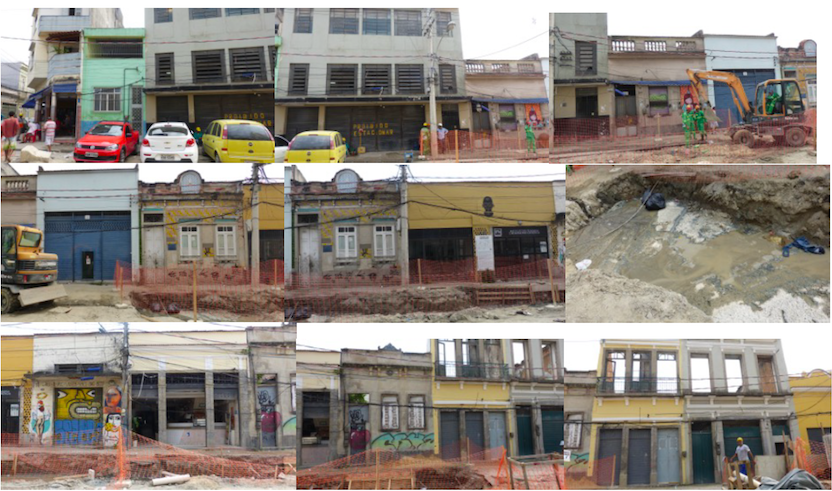 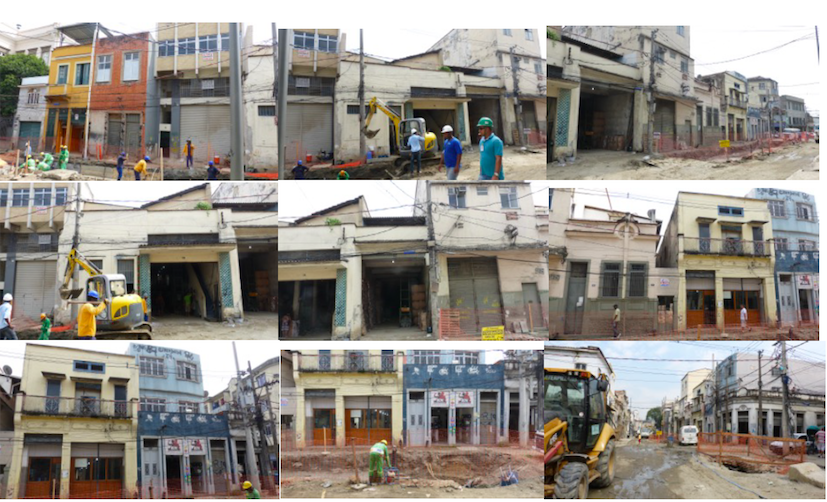 The City in Transe seminar intends to situate the theme of the city, which is always more present in our day-to-day life, as well as presenting different "dialogues" established by some artists in different cities where they had the opportunity to work, with special attention to the city from Rio de Janeiro. Program. 6 and 7 of April 2016 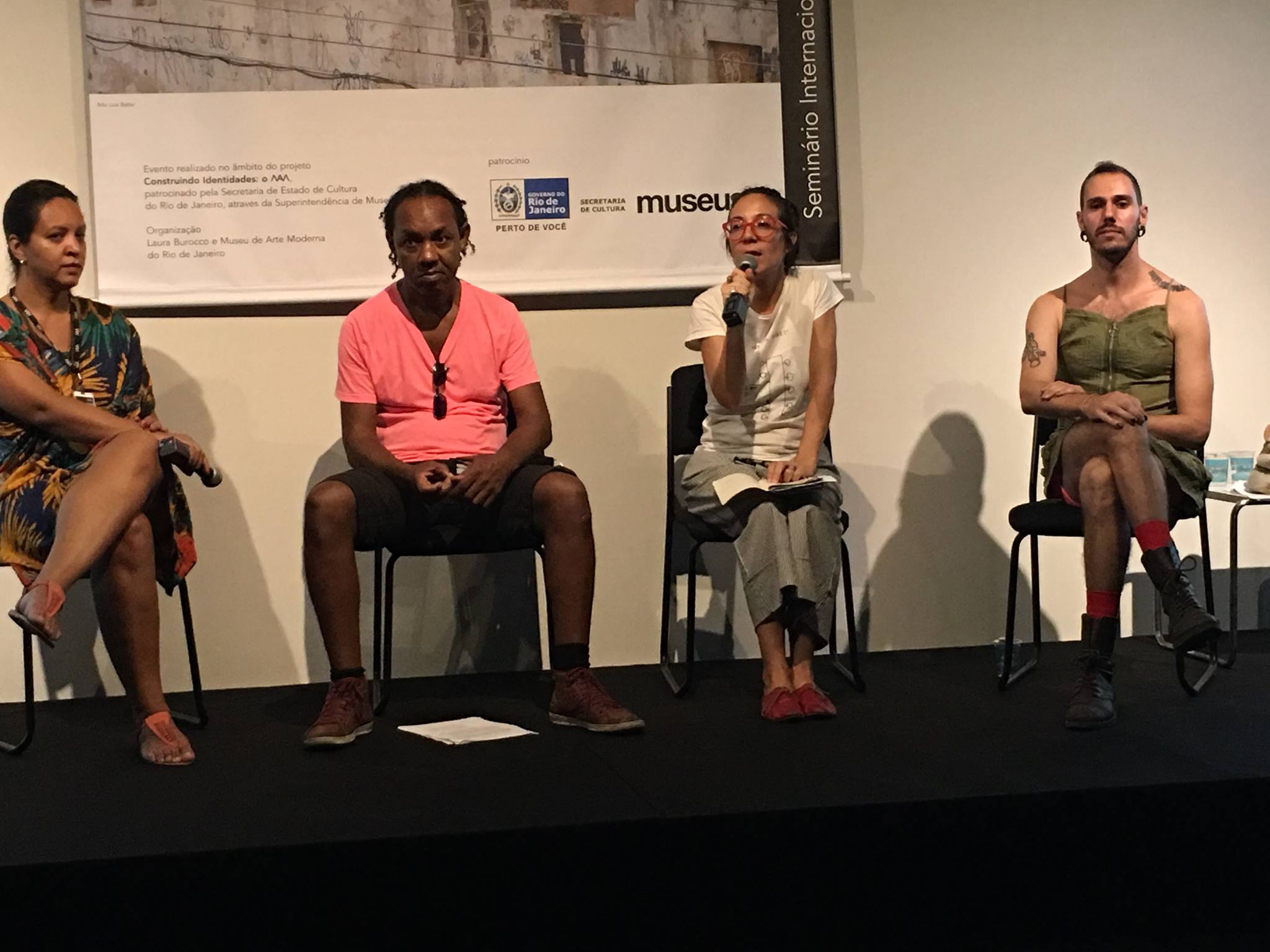 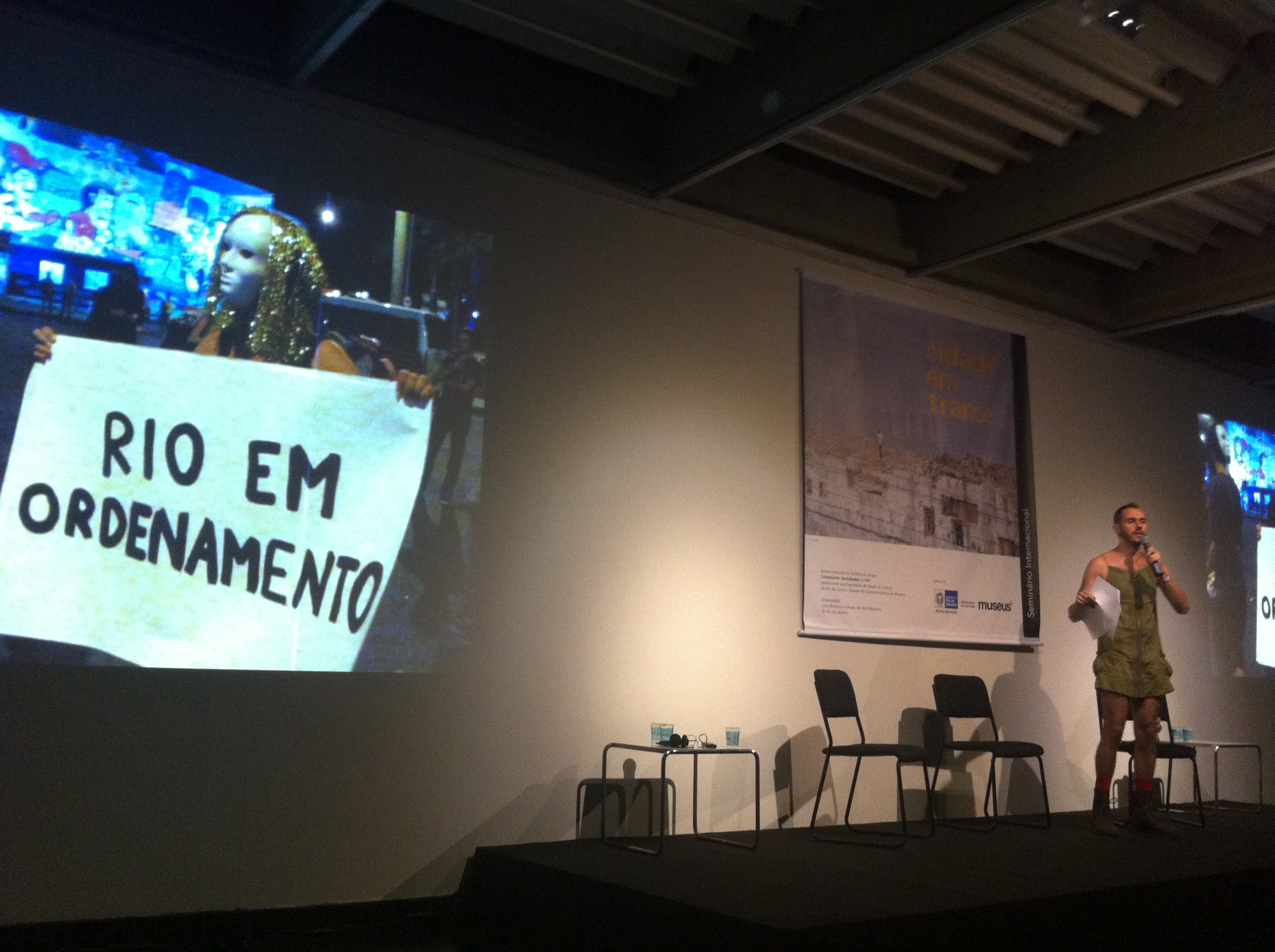 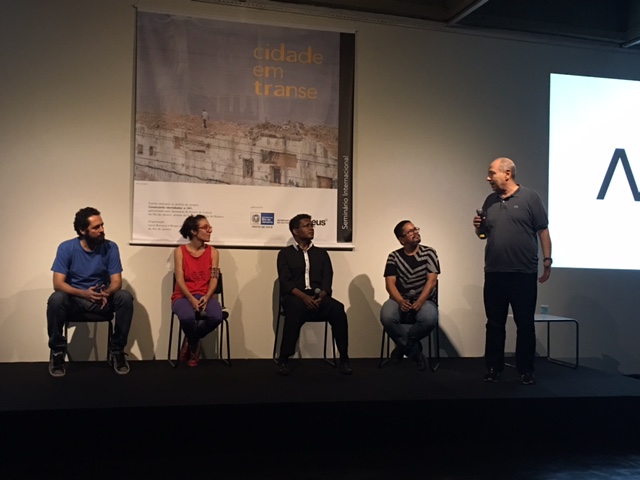 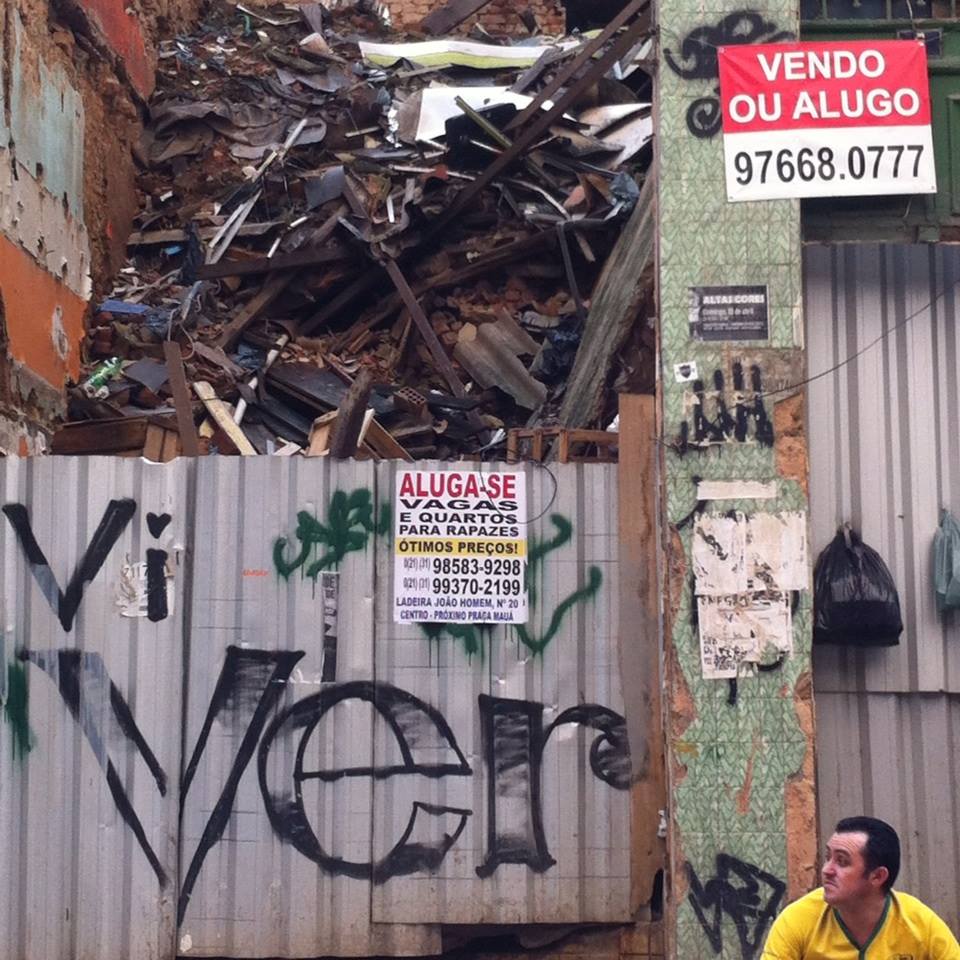 Participation in the Rio Utópico Exhibition,organised by Instituto Moreira Salles with works by the artist Rosângela Rennó, IMS Rio, from December 16, 2017 to April 22, 2018

ExPERIMETRAL 2016 is a short film by Daniel Santos, consulted with Laura Burocco in the choice of texts that accompany the images. The mayor of the city of Rio de Janeiro, Eduardo Paes, having the best job in the world,  defends his project management whilst presented with great challenges. Paes transforms them into great opportunities for the future of civilization. Driven by major sporting events and private capital, the city leveraged a troubled process of gentrification, leaving traces of doubts and dislikes to a portion of the population. 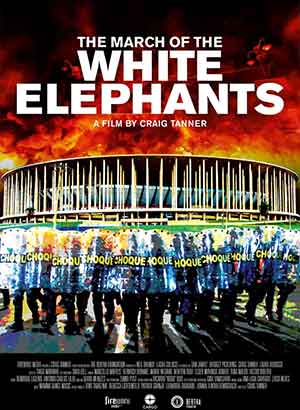 The March of the White Elephant , 2014 – documentary by Craig Tanner. Consulting and local [Brasil] co-producer. March of the White Elephants reveals the real legacy of the FIFA World Cup - state of the art stadiums were built to stage a four-week tournament now stand idle, soaking up funds needed for basic services, for health, housing and education. The filmmakers visit the sites of the last two World Cups, Brazil & South Africa, to get testimonies from social activists who make it clear that FIFA is a modern day parasite abusing countries for the love of football. 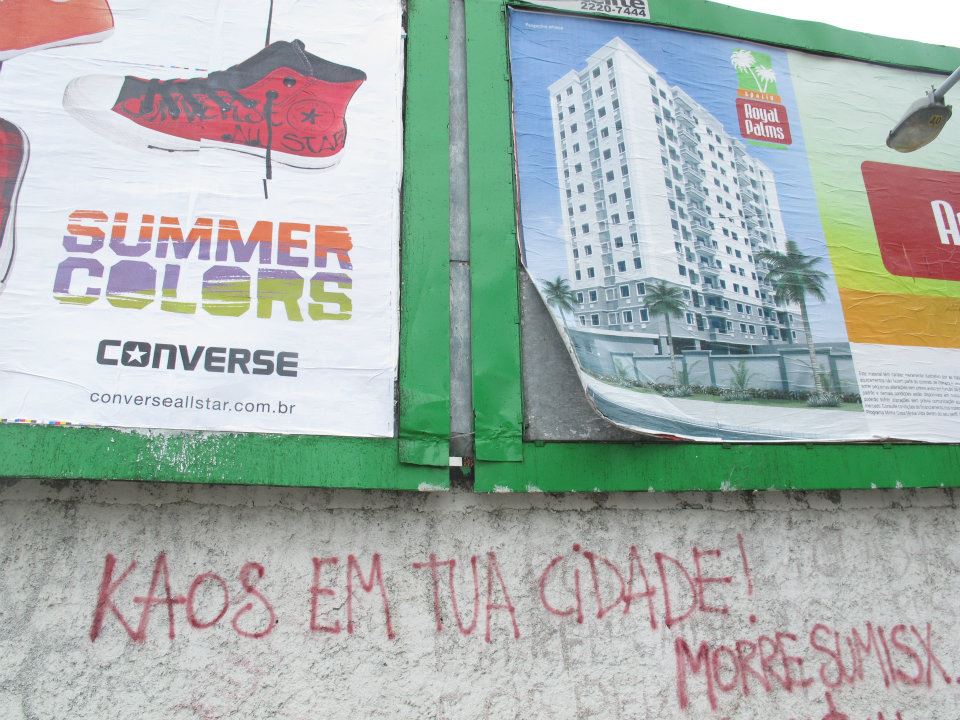 Workshop"Symphony of a globalized city" together with Marcelo Expósito and Ricardo Basbaum, part of the Festival ComPosições Politicas. I was responsible for the organization of derive in the port area: Santo Cristo, Gamboa and in the favelaof Providencia leading participants to experience that territory. September 2011.